Podcasting as a strategy in world media domination

It may be that I have a face made for radio. (Listen to me on the radio here)

Regardless, one cannot have world media domination with just one channel. Hence, in our never ending quest to acquire minions - ahem, players for 7 Generation Games - Maria and I will be starting a podcast soon.

Topics we have planned include:

You might be wondering why, other than our natural awesomeness, we would want to start a podcast.

It's been a bit frustrating that practically everything in the mainstream media is about how the world sucks - the water is poison in Flint, the schools are toxic in Detroit, kids aren't learning much in a lot of the country, April Fool's Day has come and gone and none of the candidates for president said, "Ha ha, just kidding, these are the real candidates."

There doesn't seem to be a lot of interest in real concerns of real people like how to raise sane, healthy children in an environment that often seems to be working against you, what makes people keep fighting for success despite the obstacles and just exactly how do you get those holier-than-thou I would never let my child play a game on an iPad or eat a doughnut stop being so fucking annoying. You know, real concerns.

Send an email to info@7generationgames.com if you want to be notified when our podcast comes out - soon - or to suggest topics, guests or further steps in world domination.

Thank you in advance, 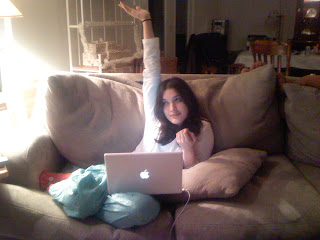 Buy it now for a measly five bucks ! Tell your friends! Buy one for the classroom of your favorite teacher to celebrate Teacher Appreciation Day.

If you have no friends, telling random strangers about this fun game that teaches math and social studies is a great conversation starter.