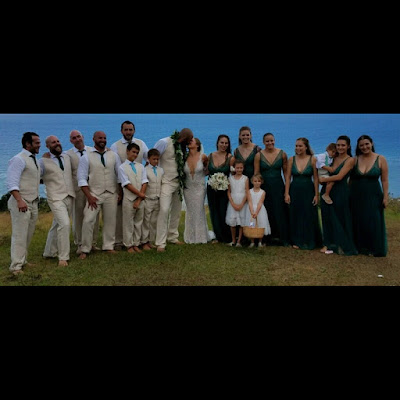 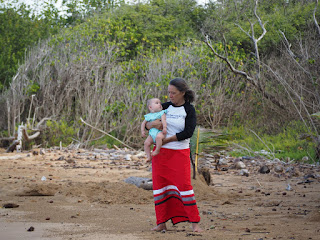 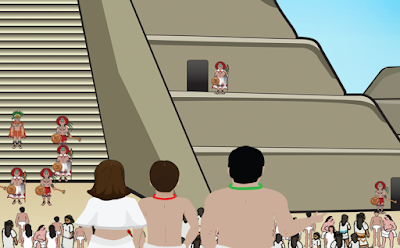 So Labor Day weekend is the BEST time to get married. Was rendered so 25 years ago and, being the dumb guy of the pair, it is easy to know when it is time to RememBer!
Much Luck to them. Best advice; You stay with someone not because of what they do, but in spite of what they do, when you are committed.( Within reason, of course )

And how you want to be seen; You Dr. Anna are the embodiment of "Free your mind and your Ass will follow ", so, be yourself and that will be a fine legacy. Thank You!

I think it's interesting that the photographer said, "I want to take a picture that makes you cry," and the immediate assumption is that he wants to to cry with pain or sadness. I can think of a couple of possibilities that might work for that, but they all do revolve around death.

If you're not interested in crying with sadness, there's certainly other ways you could interpret the photographer's request. What about things that make you cry with happiness or excitement? Or if you've ever experienced something truly miraculous, or tears of relief? I have to imagine you've cried tears of relief at least once over at least one of your children. Really, any emotion taken to the max can result in tears, so maybe think about it that way?

Nope, anonymous. I'm just not one for crying. Good points, though.

" They know I love them. Thats enough". That made my heart for some reason. I can absolutely relate to this post, I don't cry and I get offended when people expect me too. A few years ago when my mom passed I didn't cry at the funeral and got called out on it. They didn't understand that i was deeply saddened and that that is just the way i am. Privately yes I was very depressed but i feel like people want this whole telenovel of a dramatic scene when you go thru hard times. And i suck it up to not give away myself like that- if it makes sense. Who cares, i make sense to myself.