Happy Mother's Day - Nobody Really Knows What They Are Doing

I have often threatened to write a book on parenting with the title:

Nobody Really Knows What They Are Doing

The older I get, the more evident this is. In the last ten years, my daughters have done relatively well - graduated from NYU, masters from USC, scholarship to prep school, Olympic medal, world champion, journalist of the year, etc.

All of a sudden people are telling me what a great mother I was to them and asking my parenting advice.

Prior to all of that success, I was just the worst mother in the entire world out to ruin their lives. They were dropping out of high school, running away from home, passed out drunk at parties where I had tracked them down and carried them out of the house on my shoulders. (Not all of them and not all at once, and they will each claim that it was their sisters and they were perfect.)

There are a few things that I have, hopefully, instilled in my children. Since I was fortunate to spend the day with my two youngest, who (correctly) concluded that the present mom would most like was their presence, I spent most of it trying to impart to the littlest sister, also known as The Spoiled One, what lessons in life I most hoped she would learn. 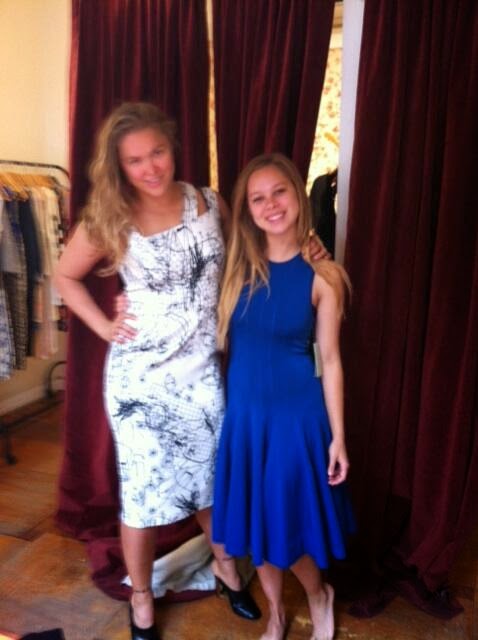 Although you can't tell it by this picture, it was met with much eye rolling, sighing and pretending to fall asleep. However, I gave it my best shot, which is all I can do.

Here are a few lessons I hope they will learn.

Buy Spirit Lake: The Game  -- for yourself or someone in your life who could be better at math. If you want to give it to a low-income school, we can even handle that for you. You can donate it in your mom's name - mothers like that sort of thing.
Posted by Dr. AnnMaria at 1:31 AM

Always a pleasure...yours are the only opinions i read and 'take to heart'...unlike the others that i can't respond to because i don't have any social media accounts and end up 'rolling my eyes' to anyway.
You can tell that you and I are of the same generation, btw.
As much as I value solitude, family is everything.
Am looking forward to the next installment, Mrs. D!

Mike R. (until I exit this place)
...until which time I will ask the spirit in the sky..."What was all that really about back there??"

Even if "nobody really knows what they are doing," I think it's worth pointing out that some people don't even make it to that level -- they "really don't know what they're doing!"

Really likes your choice to show candor and to be all the way honest with your thoughts, and paint a picture of verbal reality instead of giving us a media fantasy.

Thank you for putting honesty in your post! My nurse at my doctor's office just saida, "Nobody Really Knows What They Are Doing" as she was referring to parenthood. Thought it was ironic in a positive way that you posted this. Thank you for a great read.