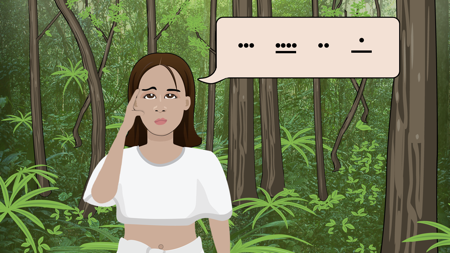 Yes. Just about every day. I tell my children whenever they get down on themselves, “Just because you’re not perfect, doesn’t mean you’re not great.” They are great.
Posted by Dr. AnnMaria at 11:01 PM

... and even if you do all of the "right" things, it's still a crap shoot. I've seen parents who did everything right and their kids still didn't make it.

You have to do the work, but you can't guarantee the results.

I agree, Rick. I've seen the same thing, parents who did everything right but somehow their children made the wrong decisions. You can increase the odds by doing the best you can for your children, but there are no guarantees.

Wow. These are actually amazing. Also teared up at that last bit. We really are all in this together. Get Some parenting tips for new moms by Mansi Rana Blogs.