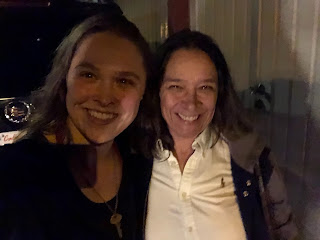 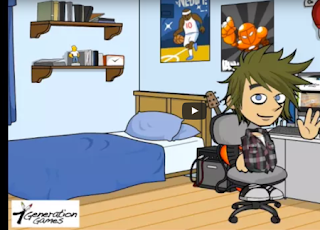 Email ThisBlogThis!Share to TwitterShare to FacebookShare to Pinterest
Labels: parenting

Somewhat unrelated to the topic but I read Ronda was joining the WWE - that's pretty cool, grew up with the WWE and I have a great deal of respect for the organization. I think that it's going to be really good for her career outside of the UFC. P.S happy belated new year.

As always i love reading your blogs! None of us are perfect and some of us don't have a mother with us anymore. The love of a good mother goes a long way. Mine passed when i was 14 but the love and knowledge she gave me was enough to keep me going a lifetime. Not saying I'm not flawed or haven't been through tough times. Some of it was of my own making. But it's a beautiful thing to see a genuine love. Love liberates- Maya A. said it best! Anyways thanks for the read.