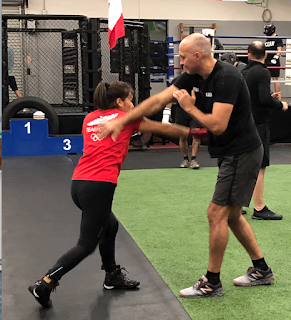 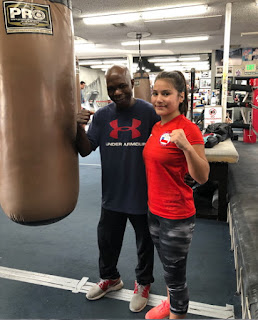 I sometimes wonder if I could have won more tournaments if I had done more coach-shopping. Maybe it just wasn't enough of a priority, compared to grad school/the day job, for instance. Which I guess is fine.