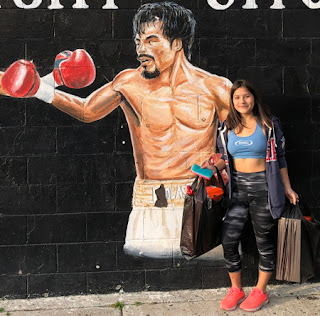 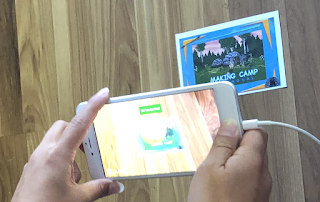 Email ThisBlogThis!Share to TwitterShare to FacebookShare to Pinterest
Labels: judo, judo blog thanks

I have nothing worthy to say. Only comment to let you know that your life is still an example of balance of self and others. And to thank you for this blog, and the many years you have taught here. ( if this shows up twice please delete one, sorry )

Thanks so much for the kind words (-: