Learning to win at life 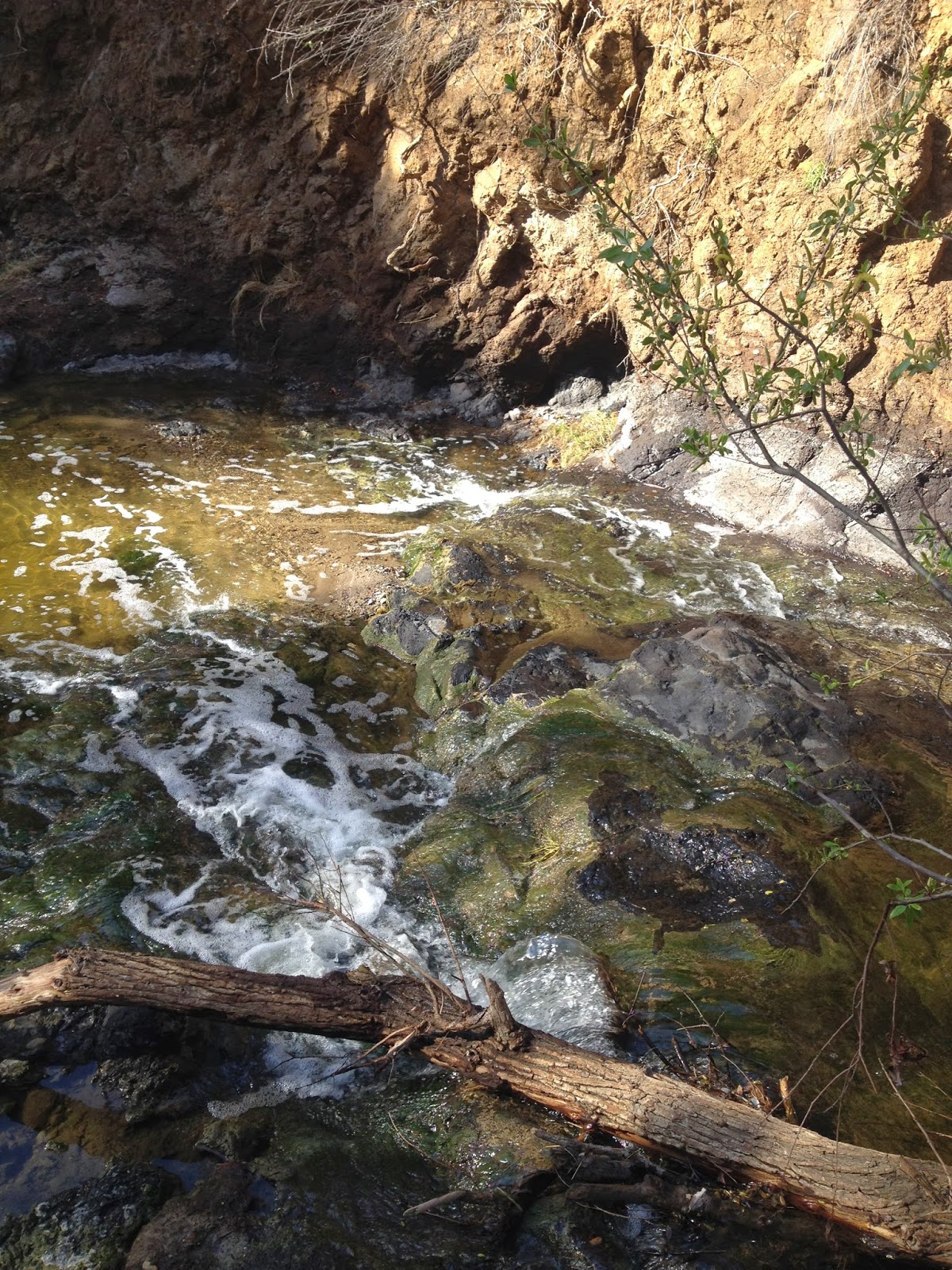 For a great many years, I thought those people who talked about sports as "it not being important to so much to win as to take part" were a bunch of losers.

I wanted to win.  I wanted to win so badly that I trained three times a day, whether I was sick or tired or hungry. I had several knee operations. I dislocated six people's arms my last year of competition, every one of them on purpose. (Should have tapped.) At the time, it was the most important thing in the world to me.

Winning is awesome and I highly recommend it.

If you want to win on the world stage, at the time, you need to believe that winning is the most important thing in the world.

If you don't want to be a loser the rest of your life, you need to forget that attitude and move on.

I realized today while out hiking at Malibu Creek that winning the world championships was the greatest thing in my life until the next great thing came along. I earned a Ph.D., had three more children, married two more times, taught statistics, coached judo, published a book, started three companies.

All of those things were great. I truly believe that being a good parent is far more important than winning gold medals. The games I am working on now for 7 Generation Games have much more potential to change kids' lives than watching me win some silly medal. I don't even know where that medal is now. I think Ronda lost it.


You might think that is really common sense, but as my grandmother used to say, if it was really common, you'd think you'd see more of it.

I can't tell you how often I used to tell myself if I got a math problem wrong, or less than the highest grade in the class on a test or my program didn't run the first time,


Gradually, I realized, though, that I never had that attitude in judo. When my o uchi gari didn't work, I did it again. In fact, I drilled throws, turnovers, pins and arm bars hundreds of times a week. Very, very seldom did I hit anything perfectly. Somehow, though, I learned to focus on what I needed to get better instead of telling myself I sucked. Constantly, this ran through my mind,

"Stop the opponent from moving first. Get your legs across their body, push with your foot above their knee, get your hooks in. Cut off the escape route. Lock the arm on your body. Lean back. Turn towards their hips. Throw yourself back. Keep your head tucked."


In other words, I learned to replace that constant refrain of judging how well or poorly I was doing with  focusing on the next step to get better.

There is a really key point here. Notice, I didn't tell myself I was a special snowflake and Jesus and Mommy love me just the way I am. No, I went from focusing on how I wasn't good enough to focusing on how to get better and doing it. It turns out, that if you look at life that way, not only do you become happier, but also more successful. 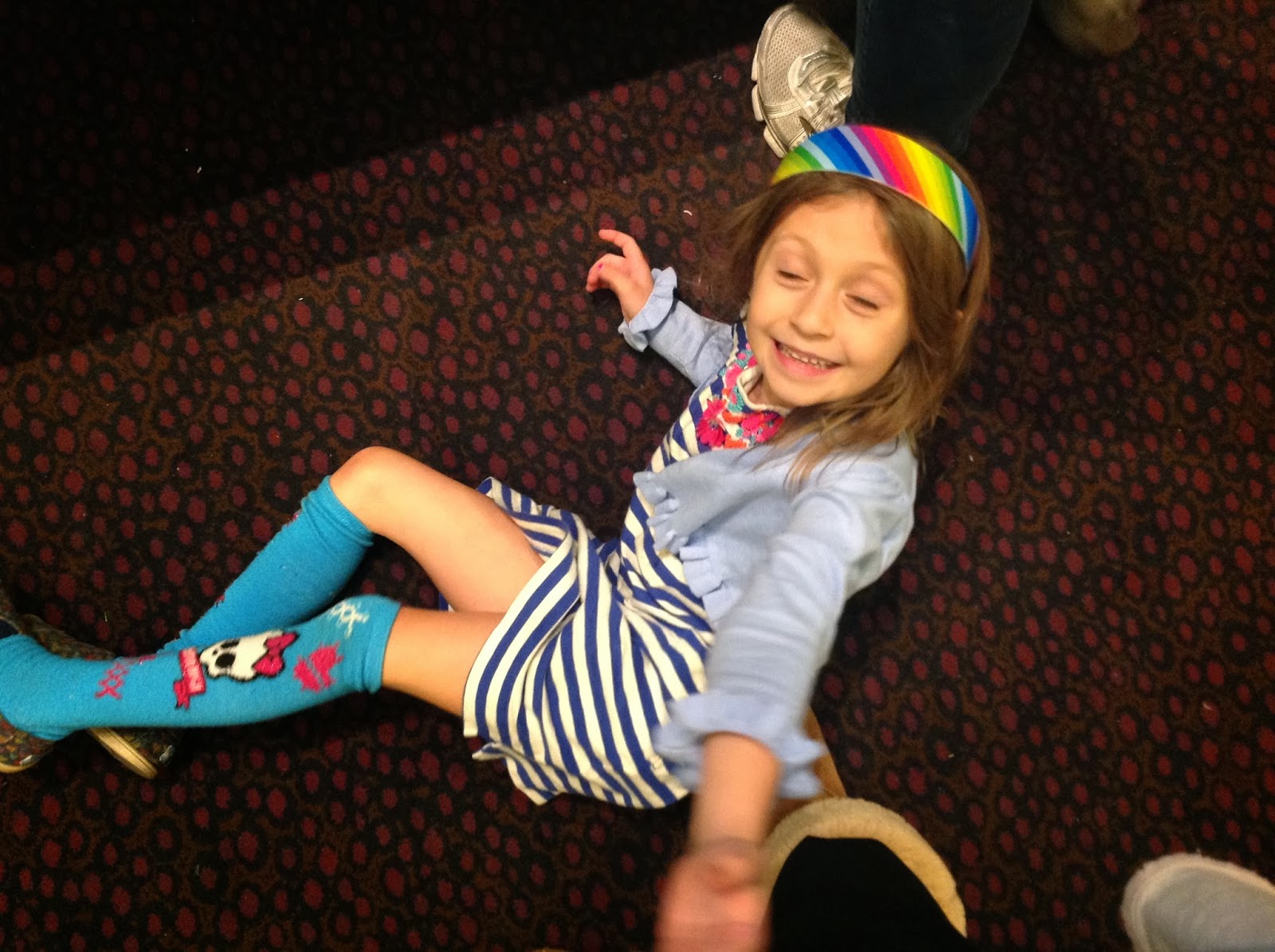 I'm of the opinion that we have the time and resources to do what we want. The obstacles that life throws into the way helps us to distinguish between what we really want and what we only think that we want.

Great insight. Thanks as always.

Thanks for the interesting read

From your blog, this is what I now have on my wallpaper: No one is very good at the beginning, and that's okay; but if you keep at it and don't give up, you get better; you will never be perfect, and that's okay, too.