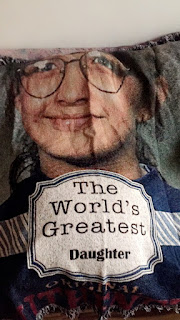 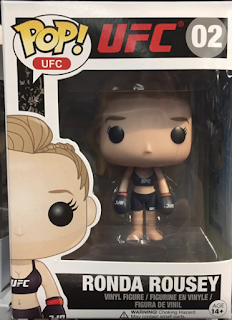 Julia does the voice for Angie in Forgotten Trail, so, if we come out with some Angie merchandise, does that count?  These are the types of weighty issues that I ponder when I get my lecture written early.
Posted by Dr. AnnMaria at 11:31 PM 1 comment: 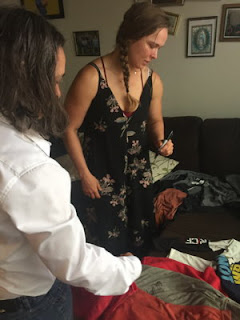 And then, she took her family to brunch.
Posted by Dr. AnnMaria at 5:26 PM 12 comments: 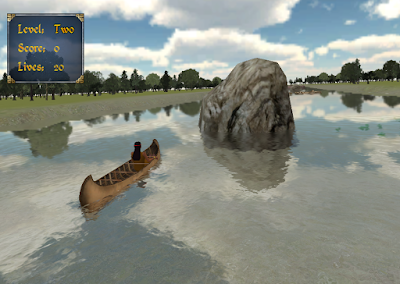