Supporting Judo by Making It Okay to Quit, Part 2

When I was in my teens and twenties, I realized there would be a day when I couldn’t compete any more and I expected that none of the rest of my life could possibly be as good as my competitive years. Other people competed to a much later age than I did but my knee was hanging together by a thread. I finally had a total knee replacement when I was 51 and my doctor said I could not put it off any longer.

So, I was done with competition after several knee surgeries, with many more in my future, after three national championships, three US Open gold medals, one world championships and some other stuff (as Lanny Clark would affectionately say, “you’re the bitch who would consider winning the Panamerican Games as some other stuff you did”).

Contrary to my expectations, life without judo was fine most of the time. I married a man I loved, had two more kids, got a Ph.D., had a good career, a few good careers, actually, but that’s another post. I taught judo here and there - class at the college where I was a professor, a class at the local YMCA, a clinic at one of my friends’ clubs.

When we moved back to Los Angeles after my husband died, I married another good husband, had another baby, started a business, taught at a few different clubs, some of them for several years each. I held several offices in state and national organizations. I spent A LOT of time on the mat and on the road with Ronda helping her develop into a great judo player.

Unlike some of my friends to whom judo is like a religion - some even jokingly refer to going to judo tournaments on the weekend as “attending church” - I’ve kind of dropped in and out of judo my whole life.


I know plenty of people for who Judo is their exercise, their social life, their family time and their community volunteer efforts all in one. I’m not one of them.


I could write a lot of posts - and I have - about all of the benefits I have gotten from judo and trying to give other kids those benefits is why I’ve taught fro so many years in so many different cities and states throughout my life.

Even holding all of those volunteer positions taught me a lot. I think I’m a much better manager thanks to the practice I got running things as a volunteer. ( I got to screw up some for free and now I make fewer mistakes with our investors' money.)

If you are one of those people that judo is your whole life and you’re happy with that, then I’m happy for you.

For some people, they have an abusive coach, unfair treatment by officials, a club full of cliques or other negative experiences and quit judo.

Most people quit judo to do something else, and that’s okay


For me, though , and I think most people, it’s a matter of opportunity cost. In the last few years I’ve gone hiking in the Atacama desert, climbed a mountain and had condors fly within a few feet of me, gone horseback riding in Belize with a Maya guide as flocks of parrots flew overhead. You get the idea.

Then, there is also the writing software and making one educational game after another , publishing scientific articles. Of course, that’s not just me. I know some people who were really good judo players and are now really good physicians or scientists.

I bring all of this up because I often hear people brag about having been doing judo for 30 or 40 years straight as if that somehow makes them better than other people. Not really the best idea if you want to get those former judo players who are the scientists or the business owners to give money to judo and bring their kids to learn judo if they get the attitude you think they are “quitters” and just not as good or tough as you.

One thing I’ve found in business is you’ll have more success if you honestly respect your customers, and potential customers.

I wonder if we treated quitting judo more like no longer playing for your college basketball team and less like no longer being a member of a church if we’d see more former judo players referring their friends and family.

I wonder , do many judo clubs have reunions? I’ve heard of one or two but it seems to be really rare.

To be honest , I probably wouldn’t go because I’d be in Santiago or Albuquerque or Grand Forks or somewhere when it happened but I still think it’s a good idea. 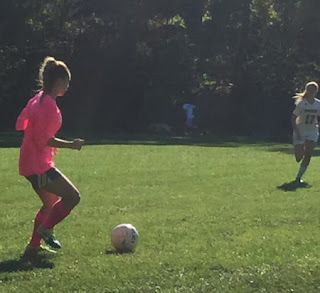 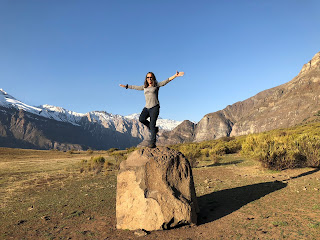 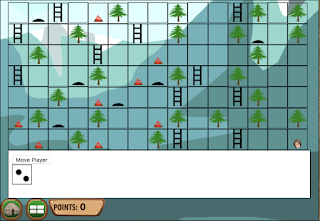