Snakes, New York City and My Brain is my own again 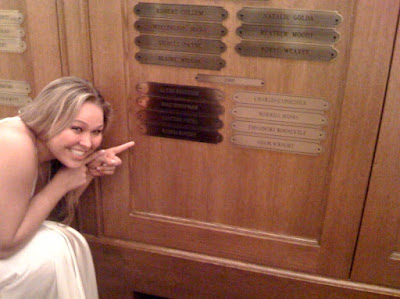 Did it ever occur to you that you can't footsweep a snake?

For the past six weeks, my brain has been hijacked for non-judo purposes. I read thousands of pages of grants and spent a dozen hours in conference calls for a grant review. Much more than dozens of hours were spent on teaching classes on statistics, statistical software, testing new versions of software and writing up my latest research grant. I met my last deadline at 1 a.m. this morning so my brain is my own again. Hopefully, I will get back to writing in this blog on a daily basis. There is a lot going on, and just to catch up, I think I will just post random stuff over the next couple of days. This is in contrast, of course, to my usual practice of just posting random stuff whenever I get around to it. Oh, wait, I guess it isn't.

Speaking of snakes, as anyone who comes to the West Coast Training Center can tell you, I get a lot of my judo ideas from the Discovery Channel. Take snakes, for example. They have no arms or legs and yet they kill things, sometimes very large things. There is no excuse then, for someone who has both arms and legs, not to mention fingers and toes attached, to not be able to at least throw, pin or choke someone their own size. The first point snakes understood was keeping your center of gravity close to the ground. When in matwork, try being on your belly like a reptile. If you are pinning someone with yoko shiho gatame, put your stomach on the mat. You are going to be a lot harder to roll than if you have your butt up in the air.
[Hot tip: Few situations in life are improved by sticking your butt up in the air. Judo is not one of those situations.]

If you are going to pin someone and she is on her back on in "the guard", reach under one leg and grab the skirt of the gi. Shove your shoulder into her thigh. Step over her other leg so it is between the two of yours. Put all of your weight on it. Again, put your stomach on the mat (except that her leg will be between your stomach and the mat.) At this point, I drive my other shoulder into her stomach, slide up off her leg and to her side. Then, I reach up with my arm and grab around her head. You want to make sure you lead with your shoulder because if you reach up with your arm, you can be armbarred. Ronda does it a little differently and hers is a little more girly, but so is she.

Speaking of Ronda, we all went to the New York Athletic Club for Ronda to be inducted into the Hall of Fame. I expected them to be a bunch of stuffed shirts but, on the contrary, they all turned out to be quite nice, intelligent and charming, especially Kevin Earls, who has the title of club captain, which, disappointingly, does not entitle him to dress like a pirate or even wear a captain's hat.

As my daughter, Jenn, noted in her Facebook comment on the picture above, Ronda appears to be quite pleased to be in the Hall of Fame. Speaking of Jenn, she came to New York with us, and my oldest daughter, Maria, took the train up from Boston with the baby. 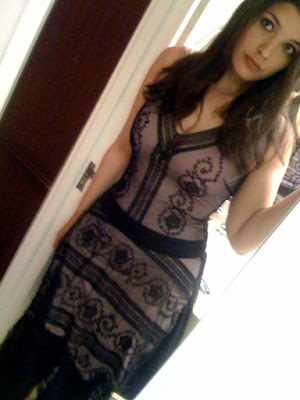 Do not write Jenn and ask if she will be your friend on Facebook. She says she gets emails and requests from random judo people all of the time and always says no because she doesn't know them and she has no interest in judo. She actually liked the Hall of Fame banquet, though, because she majored in history and at the same banquet the NYAC inducted Teddy Roosevelt, who was a big proponent of sports in his day. In yet another disappointment, though, Roosevelt himself did not appear, since he had a previous engagement of being dead. There was someone from the Roosevelt society, though who gave a speech that was very appreciated by people who are interested in history.

Being more interested in judo, I am glad to be back home. I made it to practice three times this weekend. Twice at the training center and once at the grand opening for the judo club that is part of the Gracie Barra Center in Corona.

Right now, I have matburn over my eye, on my ankle and on my wrist, bruises on my arms from everyone practicing ippon seoi nage. It feels great to get back to normal. So what if I am not the typical grandmother, Eva doesn't seem to mind. 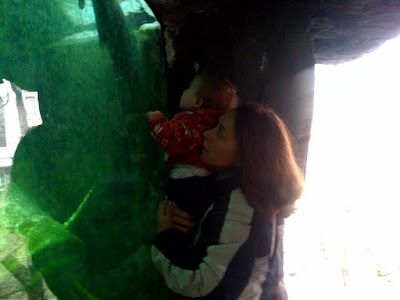 "Did it ever occur to you that you can't footsweep a snake?" No. But I'm glad to see you don't pick on Guinea pigs anymore. ;)