I tried leaving the door open hoping people would drive by and throw in bags of money, but that didn't work, so now I'm going with this plan.


This was my response years ago when my new husband asked me if I was going to continue traveling so much for business.

Often, I ask young people in high school and college what their plans are for the future and they tell me something like,

None of those are plans. Those are all wishes, even the last one, which kind of sounds like a plan but is really a wish in disguise.

A wish, according to our good friends at Merriam-Webster, is


"a desire for something to happen or be done".


A plan, is defined as

Something that a person intends to do

a set of actions that have been thought of as a way to do or achieve something ... a method to achieving an end


Notice the key difference here - with a plan, you don't just want something to happen but you are also taking STEPS to MAKE it happen. The last person sounded like he had a plan, but, in fact, he spent far more time partying than studying. The result was that he had a C average and no more chance of getting admitted  to Stanford than Patti and Lynnie - and they at least have the excuse of being guinea pigs. 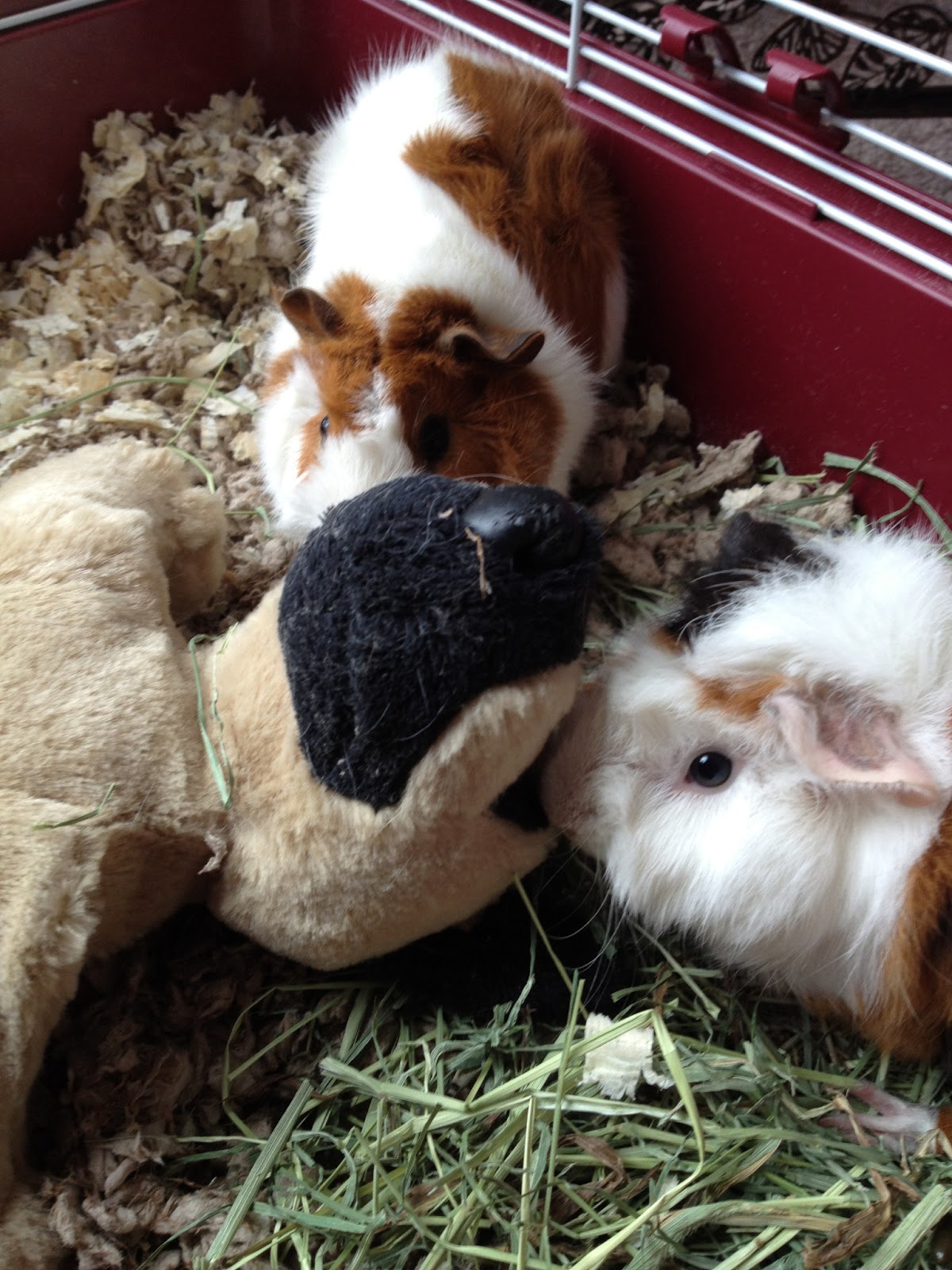 My advice to people who want to improve their situation in life is simple:
For example, if you really wanted to win the Olympics (a long-term plan), you would be training every day (a short-term plan). You might also have 12 local tournaments a year you intended to enter, with the goal of winning every one of them. If you achieved that goal, you would decide that you were making progress and then set the next goal to enter three regional tournaments as well as the local ones and win each of those.

In my case, I want the games for my company, 7 Generation Games, to be used by millions of students throughout the country. To make that happen, we need really good games that are easy for people to install and use.

To make the games more fun, I want to add more animation even to the problems, so I am looking at a couple of javascript libraries - spritely.js and fabric.js - to make simple little animations. For example, if you get the problem on deer hunting correct, a deer will appear trotting across the screen followed by a hunter stalking it and that will be the introduction to the next level where you get to hunt deer. I think little touches like that everywhere will make our game better than the ones that just have a box come up that says, "You're right! Have a gold star!"

How am I doing on it? Truthfully, I could be doing better. That's why I look at how I've been doing on a daily basis - today, I did some work on the game but mostly was "distracted" by deadlines on other projects that I have that also pay me money. That's not a terrible thing. It's like missing practice because you had to study for a final exam.

However, you need to be aware that your plan is off a little and make up for it - practice twice a day on the weekend. If you did poorly on a test because you were at a tournament, next time, study on the bus on the way there and back so you don't fall behind. If you aren't keeping up with your plan, decide if it's really worth it to you to go to the Olympics or get into Harvard. Maybe it's not. If it is, then you need to decide how you are going to change to make that happen.

In my case, I have to quit blogging and get back to work.

Really enjoy your practical wisdom and down to earth approach to life.

Our son wrote this book (currently doing well on Amazon). It may provide a tool to expand your influence on the net.

Cool, I will check the book out. It sounds just like my cup of tea