You're never too old to start anew


I've got a surefire idea of how to fund our next round of development. I'm going to charge $10 to everyone who asks me one of these four questions:
If you ask all four questions, I'm charging $50. Then, are you ready, here is where the real money maker comes in - anyone who follows up with:


"But, if all venture capitalists are funding only younger entrepreneurs, they can't all be wrong, can they?"

Or if they ask anything else that suggests that anyone needs permission to follow an unconventional path in life they are getting fined an extra $1,000 per question. At the current rate, I anticipate raising our next seed round by the end of the year.

Truth is, I wanted to make a computer game to teach math for 40 years - ever since I was a 15-year-old high school student writing a program to draw Mickey Mouse.

When I applied to graduate school, I wanted to do my dissertation on computer-aided instruction, using a math game. That was in 1985, games were text-based and the Internet was for university researchers. I wrote a few simple games but then went in a different direction doing research in psychometrics, teaching statistics and had three children. When I was 36, my husband died and I veered in a different direction. Perhaps leaving a position as associate professor to start a consulting company on an American Indian reservation was not the type of safe, secure career choice expected of a widow with three small children. Funny, I only thought of that in retrospect. At the time, it seemed to offer a better life, so I went with it. Now the children are not so small and technology has evolved to make the games I envisioned 30 years ago a possibility. 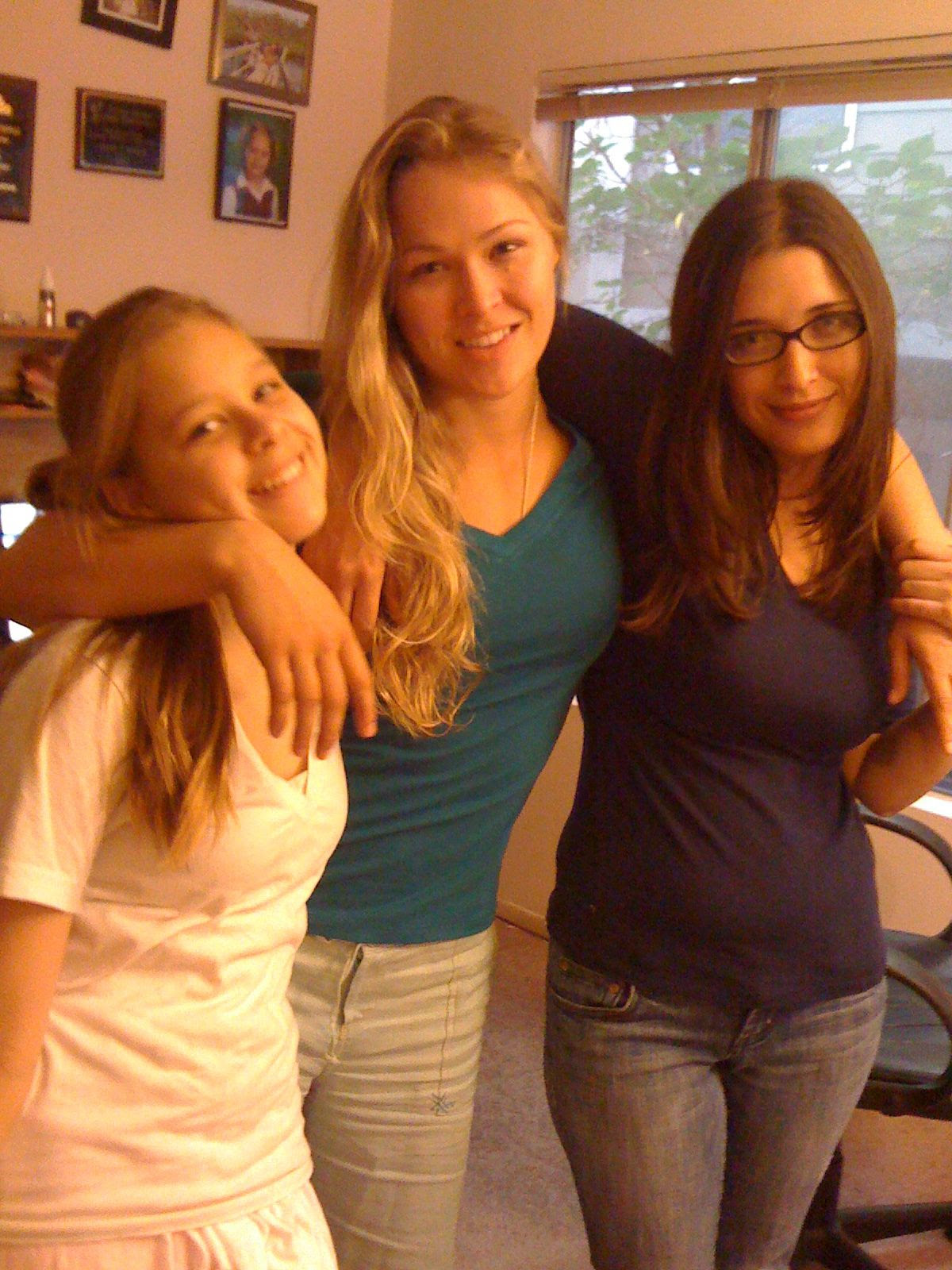 There is a lot of attention paid to twenty-something entrepreneurs who can work crazy hours on a start-up for months with no salary because they don't have to worry about making enough money to pay a mortgage or picking the baby up from day care. You know who else can do that? People whose children are grown and have paid off their mortgage. In fact, I suspect with the rate student loan debt has grown, people over 50 are more likely to be in the position to work on a start-up.

There is definitely a bias investors have toward younger entrepreneurs, but that hasn't slowed me at all. We're doing work at 7 Generation Games that is important, building a company that is a good place to work, learning a lot and enjoying life. I shudder to think how my life would have turned out if I hadn't been good at math. Being good in math got me a college scholarship, jobs as an engineer, programmer and statistician. More than that, because I made enough money, it gave me choices - to move across the country, to send my children to better schools. 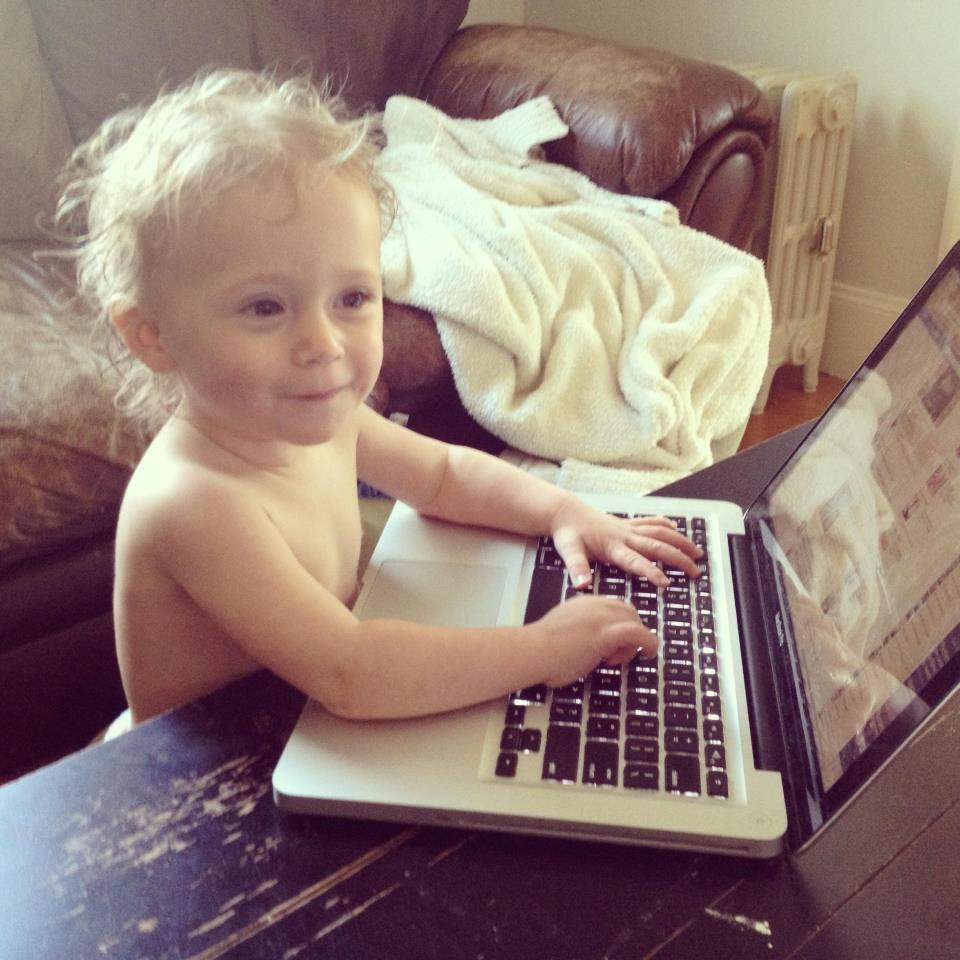 Math matters, and, yet, statistically, by one year old, my granddaughter was already several times more likely to be proficient in math than children in south central Los Angeles or East St. Louis. Which is why we, after raising well over a half-million dollars from federal grants plus a kick starter campaign,  topped it off with our own funds. We are going all in.  Making a game that encourages children to learn math is one way to level the playing field.

Now that I have the opportunity to do that, I'm not going to let a little thing like age - or anything else - stop me.

Merck Consumer Care, the makers of OXYTROL FOR WOMEN – the first and only over-the-counter treatment for overactive bladder – and MORE magazine are launching the “Open A New Door” program to help women 50 and over overcome barriers when pursing their passions.1,857 women 50 and over on MORE’s reader panel were surveyed to reveal what dreams they want to pursue in their second stage of life and what barriers they would face trying to reinvent themselves. In a perfect world, 97% of the women surveyed would choose a variety of ways to reinvent themselves in the near future. However, nearly 9 out of 10 (89%) of these women admit they would face obstacles in their quest for reinvention. One woman who enters the “Open a New Door” contest will be awarded $10,000 to help her realize her reinvention goals in the areas of professional development, volunteerism or travel, in addition to a personal coaching session with Pamela Mitchell, founder and CEO of The Reinvention Institute. Women 50 and over can visit MoreOpenDoors.com to enter. NO PURCHASE NECESSARY TO ENTER OR WIN IN THE OPEN A NEW DOOR CONTEST. A PURCHASE WILL NOT INCREASE THE CHANCE OF WINNING. Starts 8:00:00 am ET on 5/20/14, ends 11:59:59 pm ET on 6/30/14 (“Promotion Period”). Open to women who are legal residents of 50 United States and District of Columbia and 50+ years. Void where prohibited. Subject to the Official Rules, inclusive of the entry judging criteria, available by visiting MoreOpenDoors.com during the Promotion Period or by sending a self-addressed stamped envelope for receipt by 8/4/14 to: Open A New Door Contest RULES, P.O. Box 13106, Bridgeport, CT, 06673-3106. Sponsor:  MSD Consumer Care, Inc.

Bravo to you. I also believe you are never too old to follow your dreams. I am a 43 year old police officer recruit and I am so tired of hearing "aren't you a little old to be applying for a police officer job" I heard the same thing in my 30 ' s when I took up roller derby and the same thing yet again in my 40's when I took up MMA. I believe the fountain of youth is always continue learning and growing. Best of luck to you and may all your dreams come true.

You are a brave, passionate person, Mrs. D.
KEEP ON FIGHTING THE GOOD FIGHT!

Good for you, Kimber. Obviously, if you are a police recruit you are NOT too old to be doing it!

Oh AnnMarie, I will never stop learning lessons from you, will I? Thank you, just thank you!

I have had people ask me the same thing about being too old to start law school at age 42, but screw them I'm on my time line not theirs.

It's like the old joke where a person says, if I become a doctor, by the time I finish medical school in 10 years I'll be 50 years old and the other person asks, "And if you don't go to medical school, how old will you be in 10 years?"

Great blog as always Dr AnnMaria...I am mathematically challenged so admire your aptitude in it, and your vision and energy to help the numerically-underdeveloped like myself amongst us. More power to you on your noble mission!!

I know lots of older game designers. Of course they are all in their 50s and 60s. From our perspective, you are actually a little young.