Why I Don't "Just Ask My Daughter"

I run a company that makes games to teach math. They are also really fun. You can try a demo here, but trust me, the ones that are in the works are even better in every way.

Whenever we are doing a Kickstarter campaign, looking for people to donate games for schools (or food for the world food programme, for that matter), or 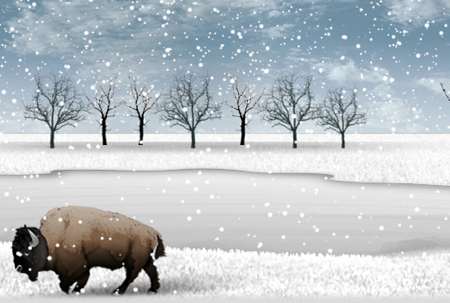 just running a Christmas special on our site, it doesn't matter, someone is sure to ask, whether sneering or seriously,

Why don't you just ask your daughter for money? Isn't she making lots of money?


Here are two cautionary tales for you:

Tyron Smith, a football player, reportedly had over $1 million taken by his family  through a financial advisor they recommended. That is in dispute. What is not disputed is that he bought his mom a Range Rover, paid off all of his parents debts and was in the process of buying them a house when he finally said, "Enough".

Then, there is Jack Johnson, the hockey player whose parents shockingly not only spent all of his millions he earned but also borrowed against his future earning.

I don't know what the hell these families were thinking. Maybe they were too greedy or stupid to realize that professional athletes usually make that money for a very short window of time.

Maybe they don't realize that over a third of that money goes out the door in taxes as soon as it comes in.

People who ask me that question seriously either don't have children or just asked without giving it much thought. As a parent, you don't want to use your children for your own benefit, you want to guide them in the direction that benefits them.

Ronda gets pitched to invest every time she turns around. Because I do have a business background, her accountant and I team up to nag her to pay her taxes early, put money in a retirement account and don't go crazy spending money. She lives in a nice, two-bedroom house. Because both professional sports and acting are uncertain professions, she's much better off being conservative.

Maria, the oldest daughter, spent a decade reporting on sports. She's written enough stories about bankrupt athletes to add her own note of caution. It doesn't last forever.

As for the family, we all pay our own debts and the only car anyone has gotten is the 2005 Honda Accord that Ronda gave Julia for her 16th birthday this year. We all know that was because Ronda was too sentimental to sell it, but Julia is pleased to have a car to terrorize the Santa Monica residents as she practices driving. I even pay my own way to the fights (although I do get a free ticket).

I think 7 Generation Games is a good company with potential to be amazingly successful in the next few years and who knows, maybe Ronda will be so rich down the line that a few hundred thousand will be pocket change and we'll take an investment from her.

I rather doubt it, though, and here is the main reason why ... because if is ever necessary I can say with a clear conscience,

"You shouldn't buy that $5 million house."


without having her come back with,

"Oh, but it was okay when I gave money for YOUR company."


My point, which you no doubt have despaired of me having, is that it's important for there to be at least one person without an ulterior motive to call it as she sees it.

Now, if you'll excuse me, I have to get back to work. 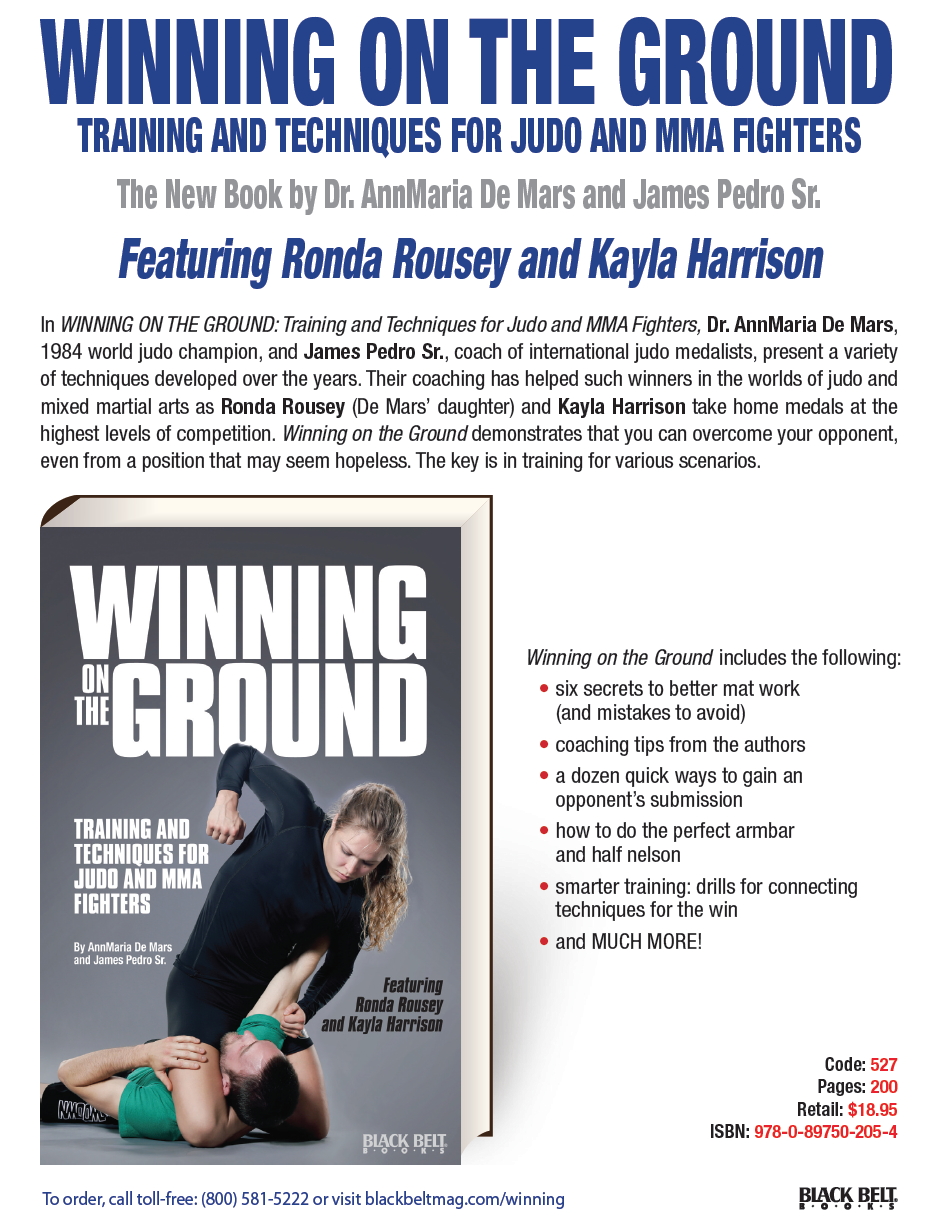 I wish parents told us children that they aren't going to take our money early on. I would have made so many different choices had I known that my parents will not let me take them off welfare, or even accept an invitation to a restaurant. Parents, just let me repay this huge debt I feel I owe you. (Obviously it's different in your case, having your own business, etc - and it's not like Ronda became an MMA star just so she could escape being a poor immigrant.)

BTW...what did she do with the Range Rover??? cause I know the X5M is her favorite.

The BMW was in an accident (Ronda was not in it at the time), so she is driving the Range Rover.

Anonymous -
Are you serious you would have made different choices? Now you have me curious what the difference would be.

I would have studied literature and not engineering, because I wouldn't have had to think about how much money I will eventually make. I would have done my PhD in five years instead of three, because I would have concentrated less on getting it done, and busted my ass more to become pro in muay thai. I probably would have quit life altogether, moved into the gym and just trained full-time.

Instead, I quit muay thai to get my education done as fast as possible. My parents left their home country just so that I could have an education. Basically, my whole life has been about making enough money that when the time comes, I can afford a good retirement and good hospitals for them. I never wanted or needed much money for myself. I now have a PhD in electrical engineering, a job that pays reasonably well (I don't love it, but I'm not sure I would have loved a job that I would have gotten with a PhD in comparative literature, either), and no life, because I train before and after work. I still want that pro career, I want to fight in the big events, and I will, even though it's now become a race against time. In the end, it's all worked out in some way, even if the way has been longer and more difficult than it needed to be.

Since I'm writing the story of my life, let me say that your blog has been a huge motivation. It's easy to feel bad for yourself when you are surrounded by people who think going to the gym tree times a week is above average athleticism. Or people who think that having a demanding job while training for a fight is crazy. Then I come here and read your old entries, and realise that I'm completely normal, that it's okay to want this and do this and still have a real job, and that maybe it will even be okay to have kids and keep doing all of this. I know next to nothing about judo, and yet you have been a huge inspiration to me. Thank you.

A very sound advice and thinking, again, as is practically the norm with any of your posts or few interviews i had seen, mrs DeMars.

Athletes that are extremely successful today, such as miss Ronda is, already have to live an extreme life, with extreme daily routine, not to mention the rest.

And then its very easy to slip into more extremes, with all the money and opportunities of all sorts being suddenly available.

So having a family to support and keep one from going down the path of more and more extremes, such as in those cases you mentioned, is very important to balance one life.

Any parent who can raise a child that doesn't bitch about having a 9 year old Honda given to them by their wealthy older sister, when she could afford much more, is the bomb parent. My son is 29 years old now and a high school teacher. The stories I hear about BMWs and Mercedes being given to these kids are mind-boggling. It's no wonder we live in a society of entitlement. Parents need to learn to teach the tough lessons, to make their kids work to EARN what they have. My son started earning a living at 12 years of age mowing lawns. He used my lawn mower, so I charged him for gas, oil and wear and tear. I taught him how to run a business in the process. He paid his OWN way through college (wow, what an f-ing concept!). He has never once asked me to borrow money. Talk about honoring your parents:-)