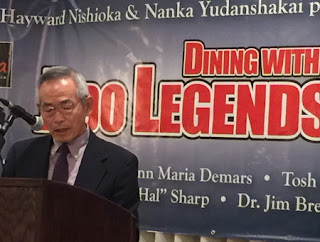 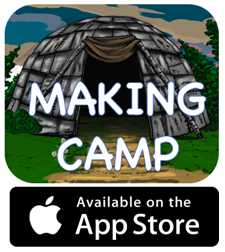 Please write more blogs! When you can because your a busy person,. This is the only blog that actually interest me a lot, very authentic.