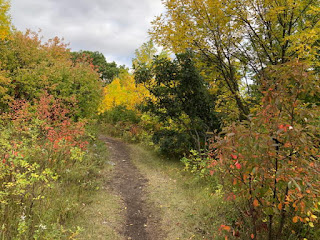 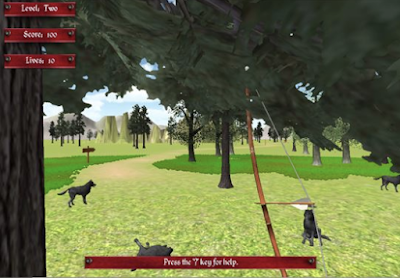 Thanks, Ms. DeMars. Thanks for sharing your years of experience in this blog. It really helps us gain perspective as potential scientists.

Thanks for the post. At this stage in my life I'm thinking I should publish more and do less of the stuff that doesn't help me publish. But I'm never going to be the person who publishes the most. Is academia cut-throat? Well, sort of, but it's not completely a zero-sum game in the sense that there is just one gold medal.