Everybody has a back story

"Everybody has a back story."

Since Ronda is always quoting me, I figured it was only fair if I took a turn quoting her. This is her explanation for always giving people the benefit of the doubt, the belief that they may well have just found out they lost their job, their mother may be dying of cancer, who knows. Her point is, it's wrong to judge anyone based on a single interaction.

Two things happened lately that have given me a closer look at other people's lives. First, I bought a bike. I'd been meaning to do that for years and finally got around to it. When you are riding around the neighborhood instead of driving, you see more clearly how people live - old people sitting on their front steps, the smell of fresh cut grass, mothers pushing babies in strollers - and, since this is Santa Monica, lots of nannies pushing babies in strollers, too.  You see houses decorated for the holidays, office workers having their lunches at picnic tables outside.

In short, you see people going about living and realize that there is more than one way to have a good life.

The second thing that happened is Julia got her permit, which means she can drive with a licensed driver in the car. Since she is still learning, we have spent many hours driving off the freeway, through every neighborhood in Los Angeles  - Century City, Beverly Hills, Eagle Rock, West LA, Brentwood, Laurel Canyon, North Hollywood, West Hollywood, Little Armenia. 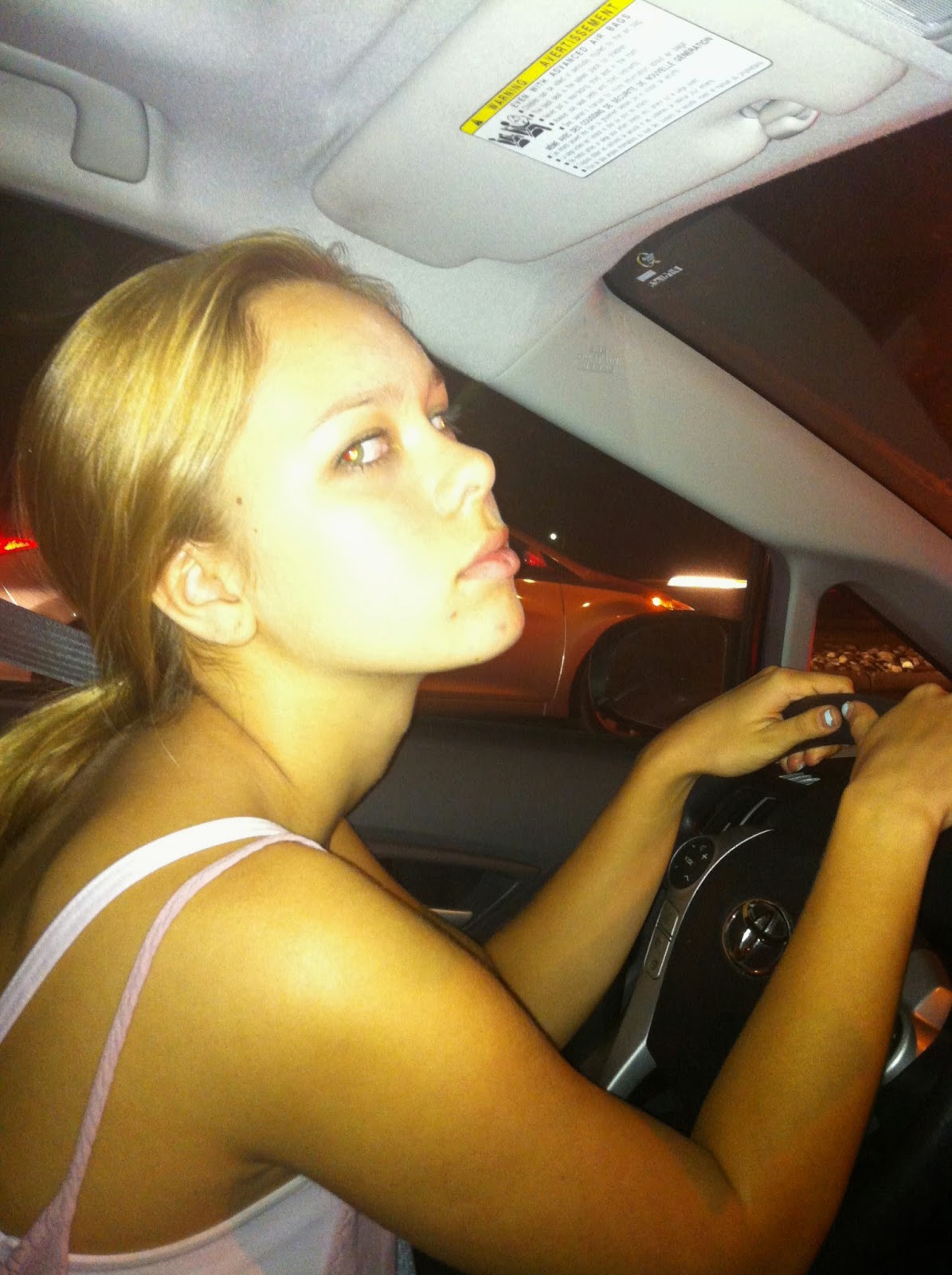 The benefit of all of this is that as you see people closer, instead of driving 60 miles on hour on the freeway past the exit to their neighborhood, you realize how we are all similar in many ways - just trying to get home from work, hanging out with family and friends, trying to have a decent place to live.

Los Angeles really is a great place to live. If you don't think so, maybe you just haven't looked closely enough.