What Was Learned in Kansas City: Part 1

We went to the Midwest Freestyle Judo Championships and it was another great experience. 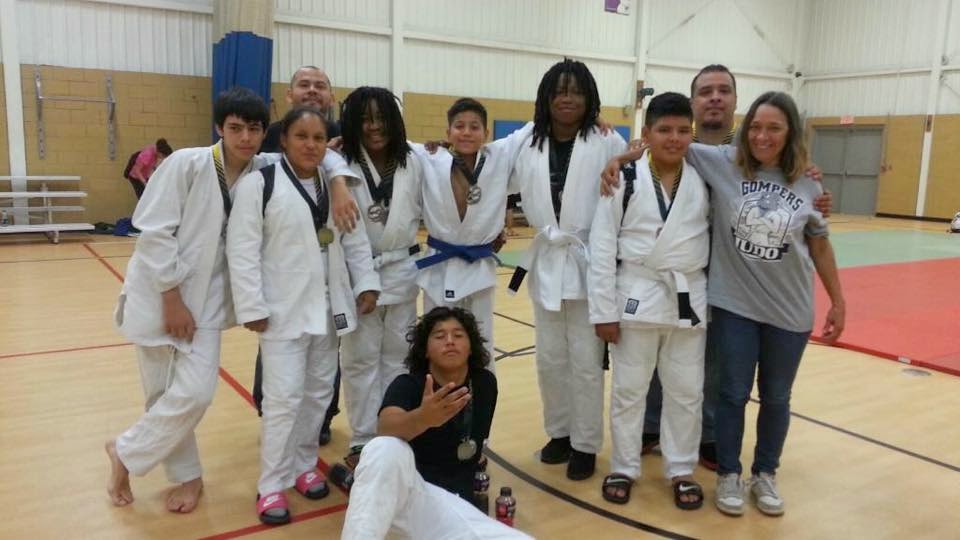 My Gompers Judo students learned a lot, including: 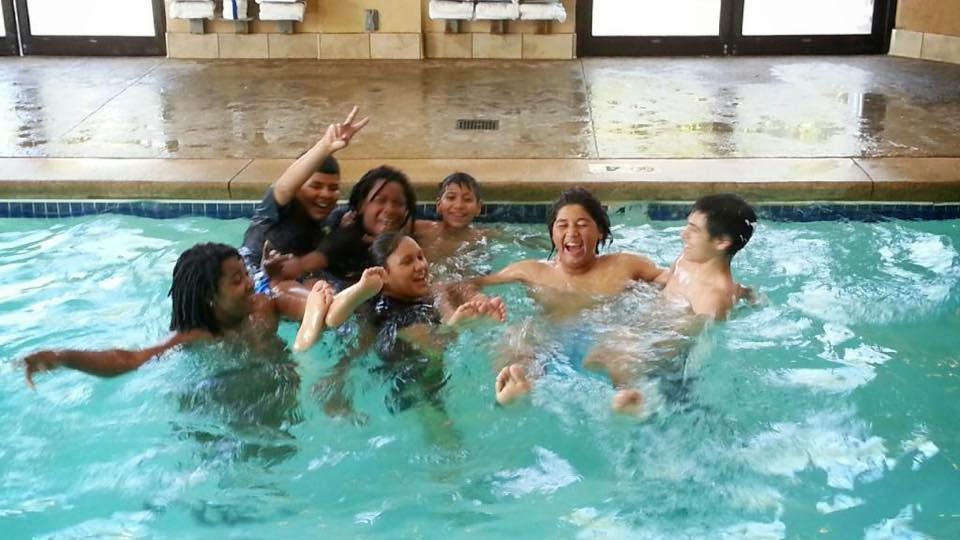 You don't have to act tough all of the time. It's totally okay to just be a kid sometimes and play around. 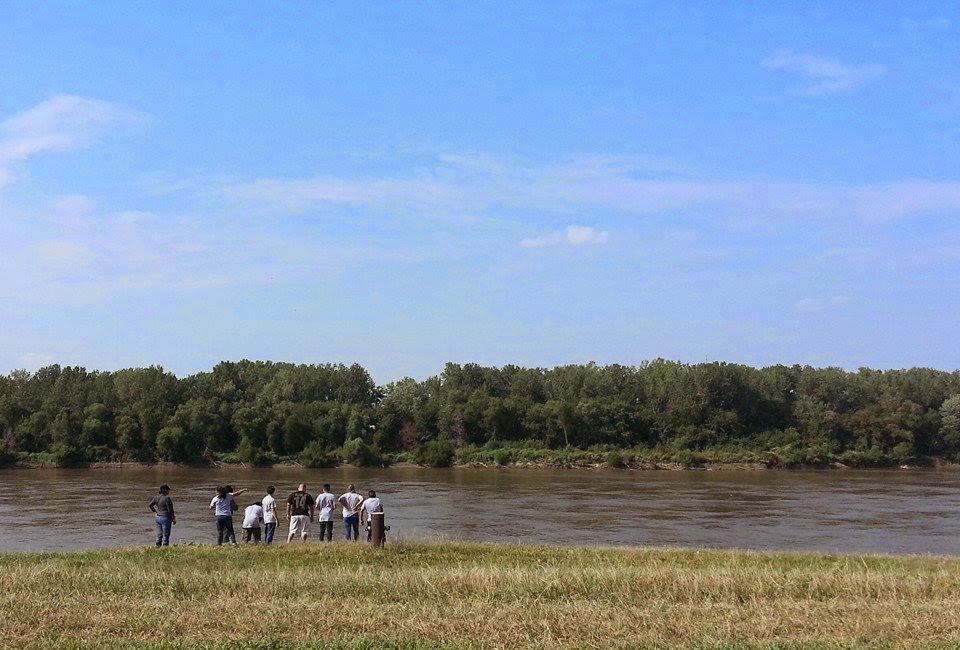 There's a really big world outside of south Los Angeles.

There are people who believe that every judo coach wants to be the Olympic coach and all those who don't coach at the international level are failures.

I'm the opposite of that. I ended up coaching at some international events because my daughter needed me to be there, but truly, the only kind of coaching I ever really wanted to do was this team.

It's funny, too, because Ronda and I ended up teaching at Gompers because my daughter, Jenn, had done her student teaching there. Jennifer said from the very beginning,

"Teaching in an urban school wasn't my fall back plan because I couldn't do what I really wanted to do. This was my plan."


Hopefully, I'll be as good of a teacher as Jenn. 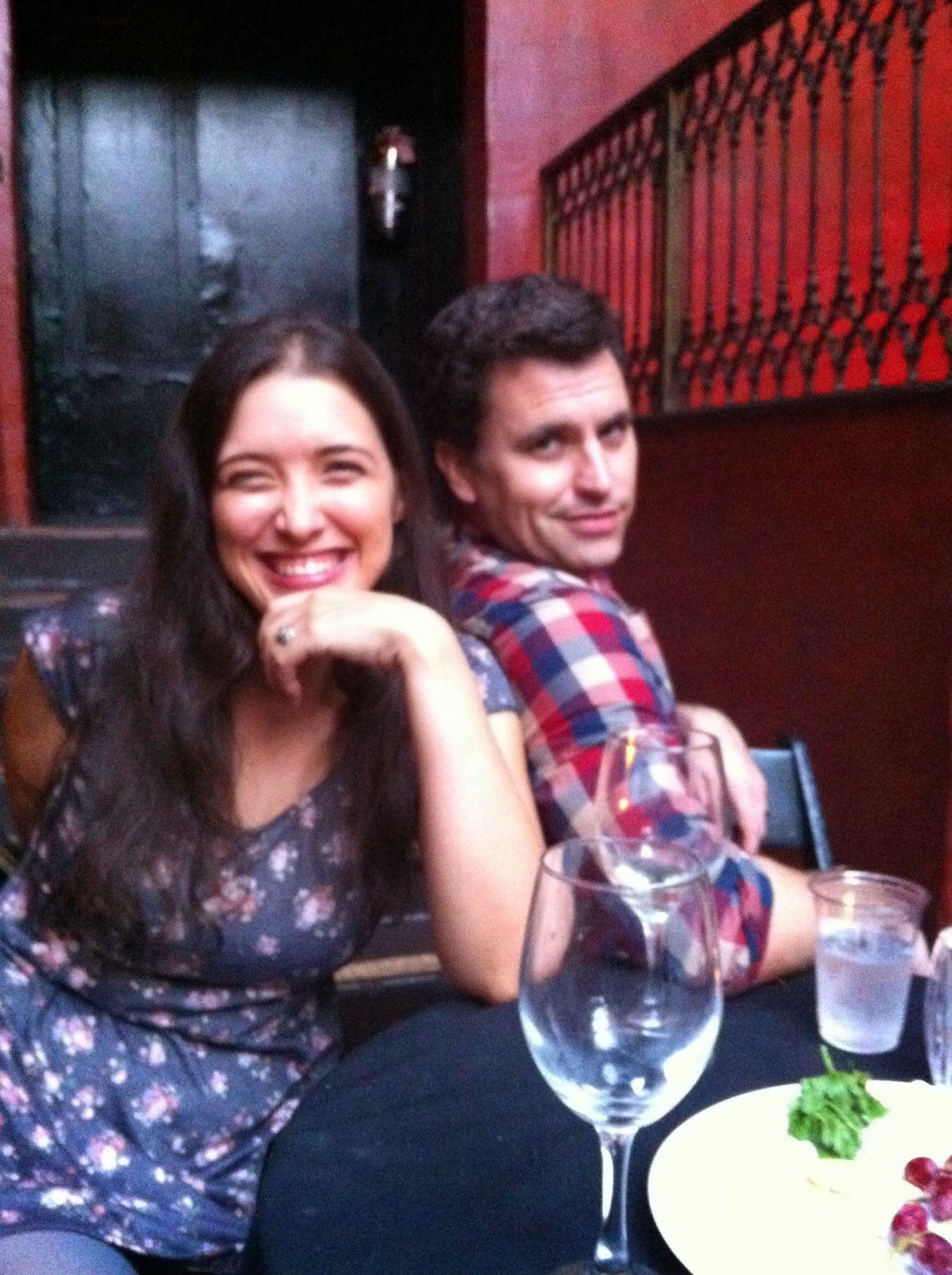 Yo, where can I get one of those cool Gompers Judo shirts?

The Gompers team has a couple fans up here in Minnesota.

Ask and ye shall receive http://www.bluecotton.com/gompersjudo