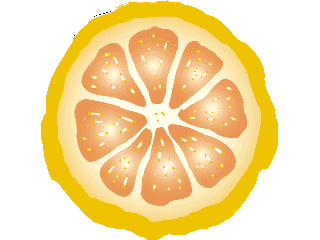 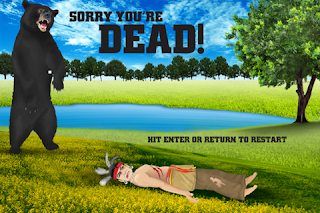 "Still not good enough, the whole case needs to be re-evaluated and a new sentence needs to be passed. If a black man (Brian Banks) can be trialed for a rape he did not commit and jailed for 6 years, why does a rich white boy get off with a slap on the wrist? it's just not right. As a white guy myself, even I find this absolutely appalling, just because he came from a privileged background does not mean he should have had an easy time. Do you think the girl he raped will have an easy time for the rest of her life? fuck no she won't, so why should this SOB be let off lightly."