Producer #3 : The Ronda show all about Ronda and did I mention Ronda? Ronda!

When we left off our story I was writing from a plane flying TO Devils Lake and I had just concurred with producer number 2 that I was not involved in enough bar room brawls to make a reality TV show with him.

Now I’m on a plane flying FROM Devils Lake. I have two things to say about North Dakota
1. The people are nice
2. It’s fucking cold. 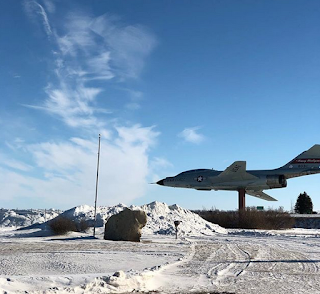 Now that you know the two most important facts about North Dakota, on to the rest of the story.

When we met with Producer 3 we mentioned that the first producer was only interested if we could promise to have a lot of screaming fights, preferably where we ganged up on Ronda and brought up anything from her past that could be embarrassing. I jokingly said there was nothing embarrassing because all my children are perfect.


We said sure, our initial idea was to film in Tobago and she would come for a couple of weeks. She’d be in about one-fourth of the episodes. Ronda plays a lot of games and drops in from time to time with ideas for games. She occasionally sits in on a game design meeting. Of course she drops by my house or Maria’s a few times a month.

“Can you get Ronda to teach judo or workout in the show?”


I said we’d have to ask but I didn’t see why not. Maybe we could film something at Gompers Middle School if they gave permission and if not, I have plenty of friends with judo clubs .

Producer 3 to software developer walking by,

“What do you think about Ronda?”

“I’ve only met her once in a game design meeting.”


“What kind of person do you think she is?”

“I guess she’s nice. She brought us doughnuts.”

“I brought the doughnuts.”


We find out that Producer 3 has told a network that Ronda will be in every show.

Me: “Why would you tell them that?”

P3: “I’m just spinning it. Everyone does that.”

P3: “I’m sure when the show gets picked up Ronda will want to be in every episode.”

He proceeds to tell us that no one is interested in a reality TV show without Ronda in it. Maria points out that is obviously not true because the only reality shows there are  on TV are ones without Ronda in them. There  are TWO shows about baking cupcakes and, because it’s apparently a separate genre , a third show about baking cakes! There are shows where people clean houses,  buy old stuff and bid on storage units. It’s hard to believe traveling all over North and South America making video games is less interesting.

Games ARE interesting and can be really artistic- speaking of which , AzTech Games won best artwork at the ED Games expo. 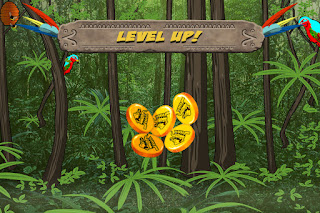 You can get a sneak peak at the newest release of AzTech: Meet the Maya here before it is available to the public next week.