Dr De Mars, what is a person to do when their dreams are not geographically compatible with their family's needs (not wants or desires, but needs)? Also, if I understood you correctly in the "Breaking Ground" video, many people don't achieve in life out of fear. Is it fear of failure or fear of success?

Both good questions. So good, in fact, that I decided to make those the subject of my next two posts.

My answer to the first one is that in many cases you can wait until your dreams are compatible with your family's needs. For many years, I wanted to start a company to make computer games to teach kids math. However, a startup is risky and I had four children. Two of them went to expensive private universities and one went to the Olympics twice. None of that is compatible with a risky venture that may not pay a salary for years.

After my three older daughters were adults, I started 7 Generation Games and an added bonus is in the intervening 20 years, technology advanced to the point that the game is far more amazing than the text-based Hitchhiker's Guide to the Galaxy type games available when I could have started if I didn't have four children.

If you want to see the game for yourself, click here and plop down $9.99
You can give the game as a gift to a child, teacher or school. All you need is an email address. 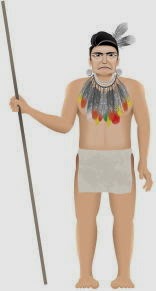 At some point, I got the idea it would be good to write a book about judo with Jim Pedro, Sr.
It took over two years from the time we started talking about it until the book was finished, and another four months after that before it was published. There were a lot of times when I got frustrated that life interfered and I had not written as much as I would have liked that month. Jim would just say, 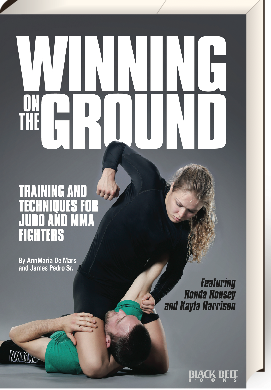 When I was in graduate school, I had to choose between some judo tournaments and studying for exams. No, I didn't do what you think. I quit judo for over a year and finished my MBA because when I went in to my wonderful advisor to ask what I should do he said to me,

Do they have these tournaments every year? They do? Well, then, why don't you finish your course work this year and go win them the next time?