Mama AnnMaria's Rules for When to Shut the Hell Up

Did you really say that out loud?

This past week has been FULL of experiences where a young person said something that left me literally shaking my head in disbelief that they had actually said that out loud.

It was suggested to me that I am a hypocrite because Ronda has said some very controversial and often obscene things. I'm hardly a shrinking violet myself, for example, having written a blog post where I expressed my desired to bitch-slap a particular congressman.

Ask yourself this question:


Don't try to bullshit me about this with any stupid versions of how the world should be versus reality. In particular, here are two lines of bullshit I don't want to hear:

Those two statements are contradictory. If everyone has a right to express their opinion, then just like you had the right to say whatever stupid thing it was, I have just as much right to be of the opinion that you are a dumbass and not hire you, do business with you or invite you to my next dinner party. I don't really have dinner parties, but you get my point.

What you are really saying is,

I am SO right that no one in the world should vigorously disagree with me so there should be no repercussions.

and what I am saying to you is,

If you say things that offend people or hurt their feelings, you should realize in advance that they are not going to respond by sending to your house via fairy dust a unicorn that shits cupcakes. 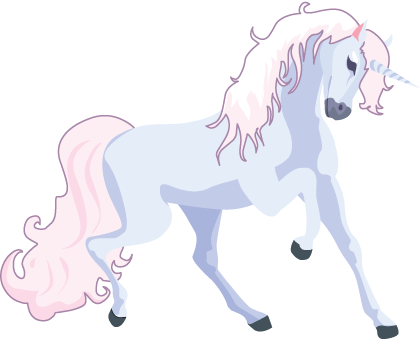 Perhaps your intent was to correct them and show them the error of their ways. Which brings me to the second line of bullshit I don't want to hear.

Let me breakdown the number of stupid points in this short statement:

It is not that older people like me do not think the same things that younger people say.

Twice in the last couple of days I have thought something word for word that someone else blurted out loud. The first time, I thought to myself, if I say what I think, it will hurt this person's feelings who has done nothing to me and why would I do that?

The second time was in a work situation when someone asked a question so basic my initial response was,

Are you fucking kidding me?

I was tempted to call the person's supervisor (who I knew) and ask whether this person was competent to have the job. I didn't. I answered the question. Everyone deserves the benefit of the doubt. Maybe I misunderstood what the person was asking and the new person was not as clueless as it appeared. Here's the thing about being older - I HAVE been in that situation where I was the new person asking dumb questions and hoping people would give me the benefit of the doubt.

Here is the other thing as you get older - if you choose your battles (and words) carefully, when you do say something, people take you more seriously. If I had called that supervisor, there would have been some serious thought given to whether that person should be retained beyond the probationary period. Maybe that would be the correct decision, but I really did not have enough information to decide that based on one interaction, so I shut the hell up.

That's what we call maturity here in the Daisy Hill Senior Citizen's Center.

COMPLETELY SHAMELESS PLUG, for more awesome advice from both me and Jim Pedro, Sr. as well as good stuff on mat work  and competition, buy Winning on the Ground on Amazon
or, if you don't have an Amazon account, you can get it straight from Black Belt 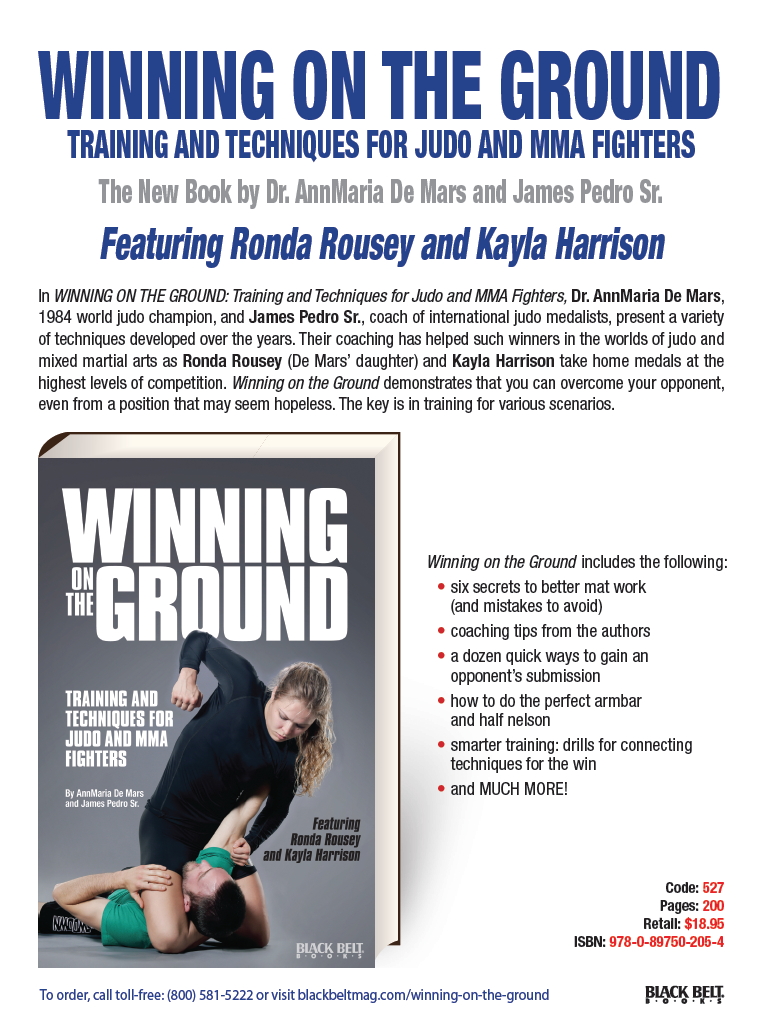 It was hard for me to learn when to stfu up at my job, until I was surrounded by similar personalities for a long period of time. I started to feel and see the similarities between these people and me and I realize how utterly fucking annoying and disrespectful I was.

My issue was that I had no idea how I was coming off to others. I didn't realize my slight negativity and meanness was coming off as super negative and super mean to some, and that my anti-social behavior was actually hurtful.

It was like a switch went off one day and the good news is, is that I grew the fuck up. :-)

Your daughter, Ronda, violates your own rules that you disclosed in this blog.

Ronda has degraded people that she has never associated with in her life (e.g. - She made insulting remarks about GSP, a super nice fellow, before she ever met him). Ronda has used profanity as a vehicle to demean people that she doesn't know.

GSP said that he didn't like to watch women fighting, which Ronda took offense at because she is a woman who fights. She said that when he said he liked to watch women fight, she'd say he wasn't boring. He publicly announced several months later that he was wrong and some women fights are just as interesting as the men and she said to him, Well, now I guess you're my favorite fighter. As far as using profanity to demean people she doesn't know, I did address that exactly under my 1st point. Sometimes even if you don't know a person, you can be appalled by their behavior and speak out.

Happy Mothers Day, Mrs. DeMars...I hope the family was able to come together.

I was thinking today of what a little asshole Justin Bieber has become since he became rich and famous and a few seconds later I thought that you would have made a great atomweight or strawweight UFC champion if you had been born 30 years later.
I know those two things are totally unrelated. It is amazing the kind of shit that just pops into your head when you are shampooing a carpet.
War Ronda!!!

Is it true? Is it kind? Is it necessary?

.. three things I try to think about but sometimes forget.