Wrong Turns on the Road to the Top of the World

I came across a file with three blog posts I had written years ago and never published. I must have jotted it down in when I was stuck in an airport back before they had Internet everywhere, and forgotten about it.

Here is the first one.

NOT THAT YOU ASKED ME: It’s a long road to the top of the world and most of you are making wrong turns

I have read a lot of the advice about winning at judo lately, and I find that much of it does not agree with my own experience. Below are my recommendations for the road to the top of the world.

1.    Under age 10: Have fun! Learn stuff! If you do start judo at this age, it will help you later on if you get a solid technical base and someone has an eye out to bad habits that will be hard to break and cause problems later. For example, being in the referee’s position from wrestling may not matter at this age, but at 17 it will get you a broken arm – and it will be a hard habit to break if you have been doing it seven years. 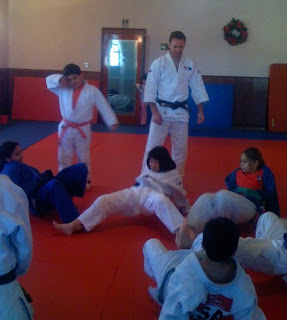 2.    From 10-13: By this age, you need to start attending judo practice three or four times a week. Enter every tournament in your local area. If you can beat everyone in your age group, enter two age groups. Do not be one of those people who avoid a person who can beat them. In fact, stalk people who can beat you.  Follow this advice now and for the rest of your competitive life. What I mean by that is, try to fight those people who can beat you at every opportunity. If they are a year older, when they go up into the next age group, be sure you enter both age groups every tournament. Losing means you have a weakness and you need to find it and fix it.

3.    Age 14-17: Make a commitment. Start doing judo at least five days a week, preferably more. Run every day. Start lifting weights. When you are young, try to go to a program for young athletes. A maximum weight-training program probably isn’t a good idea for most 14-year-olds.

4.    Age 17-20:  By the time you’re 17, you should be working out at least twice a day, every day. Some days you can do conditioning and judo, some days will be two judo practices or two conditioning practices. In my opinion, anyone who doesn’t work out at least twice a day is not serious. In the last few decades, there has not been an international medalist from this country that I, and people like me, did not know their name by the time they were 19 years old. This doesn’t mean that they won the U.S. Open at 19 (although I did). It does mean that by 19, and usually years before, there was a buzz going around – “Watch this Pedro kid.” “There’s this little girl named Liliko out on the east coast, coached by her dad, have you seen her?” You should be training hard enough that you stand out from  the crowd.

5.    Age 21-30: If you really want to win, the first priority every day of your life is getting your workouts in and making them harder. Here is where a lot of people fall down. They are training every day, sometimes twice a day, but they are not winning.

My day job is making games that make you more than ordinary. Check out Forgotten Trail and see what I mean. 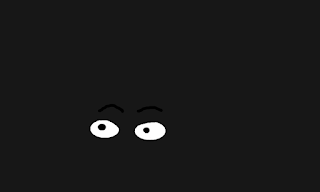